Roman Abramovich, the owner of Chelsea FC, has released a statement announcing he has issued a defamation claim in relation to allegations printed in the book “Putin’s People”. The claim has been brought against the author, Catherine Belton (former Moscow Correspondent for the Financial Times) and the publisher, HarperCollins.

It is reported that the book contains a claim from Russian billionaire Sergei Pugachev that Mr Abramovich purchased Chelsea FC on the orders of the Russian president, Vladimir Putin. Mr Abramovich’s claim is likely to major on the fact that similar statements from Mr Pugachev were branded “self-serving” and “impossible to believe” by Mrs Justice Rose during a High Court action in 2018 brought against Mr Pugachev by the liquidators of a Russian bank.

Given that the book was first published in April 2020, it is likely that extensive pre-action communication has already taken place, with the parties plainly unable to agree resolution. It is likely that Mr Abramovich was seeking that the book be pulped and reprinted without the defamatory allegations, and also that an apology be published, but the author and publisher were unwilling to do this. It seems the claim has been issued now to ensure that Mr Abramovich does not fall foul of the 12-month limitation period to bring an action.

It is an aggressive step by Mr Abramovich to sue both author and publisher. It is one thing for a big corporate like HarperCollins to find themselves on the receiving end of a claim from a claimant with very deep pockets – this will not be unfamiliar territory for them and they may well have media liability insurance – however, it is another for an individual (albeit an experienced journalist such as Ms Belton) to be faced with such a claim, particularly when the publishing contract with HarperCollins will likely have included warranty and indemnity provisions in the publisher’s favour that the manuscript is not defamatory.

It is also an aggressive step to publish a statement announcing the issuance of proceedings, as this, of course, draws more attention to the allegedly defamatory allegations being complained of. It would appear that Mr Abramovich and his advisors are comfortable with that and think it important to send a message that they consider the allegations to be untrue and are prepared to take legal action against those making them.

The statement asserts that defamatory claims were made in relation to alleged corrupt conduct around Mr Abramovich’s purchase of and the activities of Chelsea. Given the nature of the allegations, it is unlikely that Mr Abramovich will have much trouble surpassing the ‘seriousness threshold’ required by s1 of the Defamation Act 2013 i.e. that the allegations have caused or are likely to cause serious harm to his reputation.

The Defendants have a number of possible defences available to them. They could assert that the allegations are true. That will not be an easy evidential task for them to meet. If the words complained of are not a statement of fact, they could assert that they are “honest opinion”. The publisher may also seek to rely on a qualified privilege defence for allegations previously made in court, albeit they would need to show it was a fair and accurate report of those proceedings. It seems most likely that HarperCollins will insist that it was a publication on a matter of public interest (the statutory replacement for what used to be the Reynolds responsible journalism test). If the Defendants take this approach, it will be interesting to see if the Court considers that the alleged activities of an owner of a Premier League football club fall into the definition of ‘public interest’.

As Johnny Depp found out recently with his failed libel action against the publishers of The Sun, pursuing libel actions in this jurisdiction is not straight-forward. Even if a claim is ultimately successful, claimants can find they have suffered wider reputational damage given that the press will have free rein to report all that is said in court. This will have been factored in by Mr Abramovich’s lawyers – they may even consider that they have grounds to apply for summary judgment (a step which avoids detailed factual analysis and cross-examination of witnesses) – what the Duchess of Sussex achieved recently in her claim against the publishers of the Daily Mail. What will be most interesting to see is whether the Defendants, having stuck to their guns throughout protracted pre-action discussions, continue to do so and come back fighting with service of a robust defence, as per its public statement, or whether it is quietly settled on a confidential basis. 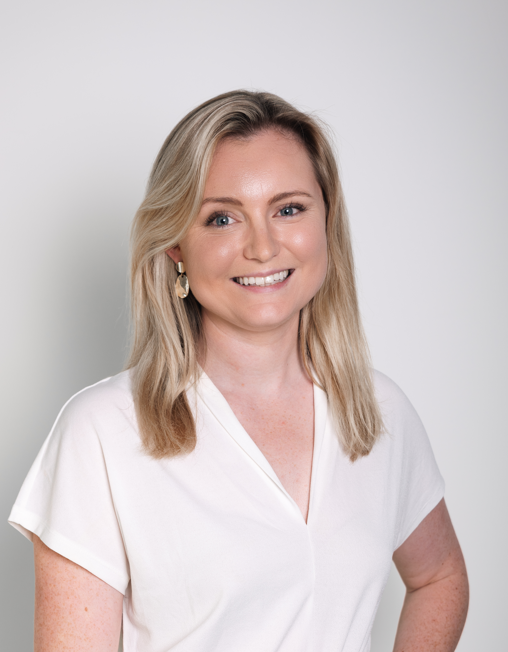