Bjorn Borg, with his long blonde hair, film star looks and extraordinary game is still arguably the biggest superstar tennis has created. While Federer’s achievements at Wimbledon and Nadal’s at Roland Garros are momentous, Borg managed to dominate both tournaments. For three consecutive years, in 1978, 1979 and 1980 he won the title on the heavy clay in Paris and a few weeks later lifted the Wimbledon trophy on the lightning fast grass (before the grass was resown to slow the game down after Ivanisevic’s serve proved too dominant). 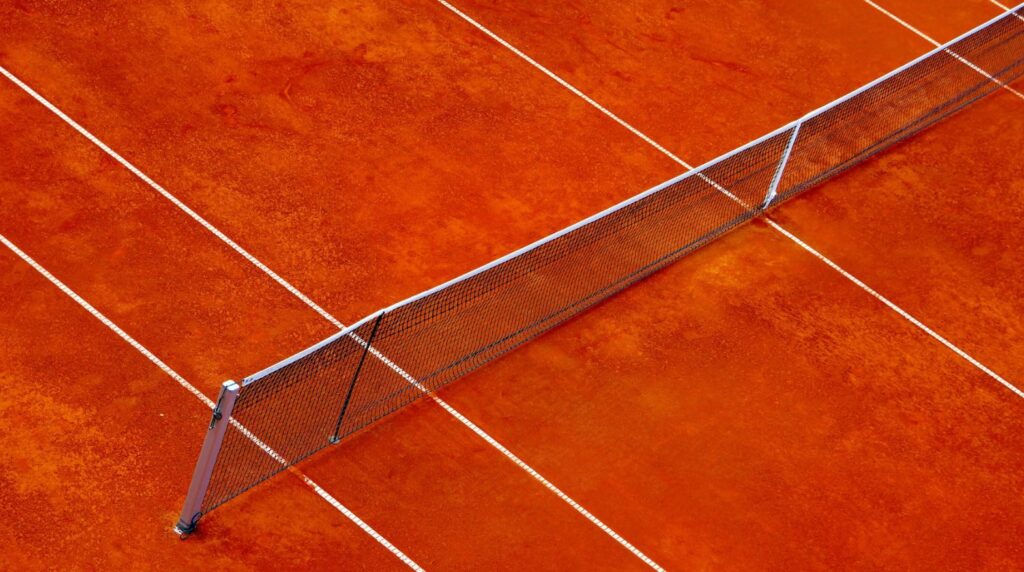 With the tennis world at his feet and 11 Grand Slam titles to his name, he dramatically retired at 26 years old. 13 years younger than Roger Federer who, still in love with the game, takes to the court at what was “Borg’s House” again later today.

Burn out was cited as the principle reason for his retirement. The calendar in the 1980s was brutal and of course even more so for someone that usually made it to the final weekend of every tournament he played in. In stark contrast to the dispensations that have allowed Federer and Nadal to reduce tournament commitments and lengthen their careers, the authorities insisted Borg should not be given any special dispensations and was required to satisfy all minimum play requirements.

The reasons behind the “burn out” have been debated ever since. Had he simply fallen out of love with the game, was losing the No.1 ranking to the “superbrat” McEnroe too much to bear or was it quite simply burn out? Too much travel and too much tennis.

If the authorities had sat down with him and planned a programme to ensure one of the greats didn’t drop out of the game that owed him so much, could he have continued? Could the extraordinary Borg v McEnroe rivalry have been more than a three year whirlwind?

Who knows? However, it does bring us on to the question of what should we do about Naomi.

As we come to the end of the Serena Williams era, the womens’ tour is in desperate need of engaging characters and champions. The ATP’s revenues dwarf those of the WTA and viewing figures can be as much as three times greater for the men’s game. The ATP has, of course, been blessed with a prolonged period when three of the greats of the game have played together (four if you take a patriotic British perspective). They’ve all been engaging personalities, as well as some of the greatest champions the game has seen.

As a Japanese American, with 4 Grand Slams under her belt by the age of 23 and the courage to put her head above the parapet on political issues, Naomi has the makings of a true superstar. As the WTA is only too aware, superstars that can transcend the women’s game are very few and far between. They are critical to the success of womens’ tennis and the engagement of fans. Without them, the broadcast and sponsorship revenue which is critical to a successful tour will never come close to the figures the ATP generate for their members.

And that is the quandary we face. To provide female players with a successful/well-resourced tour on which to compete, tournaments have to secure significant investment from broadcasters and sponsors. In return, sponsors and broadcasters need value to justify that investment. That value is content and characters to engage the viewers. However, providing that content and engagement with the fans is the issue which is potentially driving Naomi out of the sport.

Is this the moment where tennis learns from Borg? Can the authorities work with their top players collaboratively so rules don’t have to be applied as “one size fits all”? Federer professes to enjoy dealing with the media and sees them as a bridge to his fans (after some awkward moments in the ponytail years!). Naomi confesses to anxiety attacks and terror before having to speak in public and face the world‘s media, whose questioning undermines her fragile confidence. Surely in addition to all the media training and support that the authorities helpfully provide, they can craft more bespoke media plans for the very few players at the top of their game?

It’s all very well to say the rules should be the same for everyone. However, in practice they are not. Although everyone is required to attend post-match interviews, top players like Naomi are massively in demand and are interviewed far more regularly. Their press conferences are packed, pressured environments receiving far more coverage and attention than others. Whilst Naomi has to field searching questions as to whether her game is flawed on clay, Hubert Hurkacz, having just won the Miami Masters, enjoyed a more relaxed press conference. He sat in front of the microphone and faced the media, but not a single journalist posed a question. So up he got and trotted off.

In practice, the characters, champions and top players assume far more of the media burden and provide far more of the value. Surely, in return, the authorities should look to invest in much greater support, protection and tailored programmes for these individuals, their greatest assets.

There could, for example, be an entirely bespoke media protocol for the top 20 players on the tour. That could allow players to tilt their obligations to areas they are more comfortable with. It could involve dedicated media professionals to protect and support them. Where requested, those professionals could help manage players’ social media to shield them from the shocking abuse that is a daily blight for them.

The players and the tour need the media and the media needs the tour to produce superstars. It’s in everybody’s interests to go the extra mile to protect those superstars. 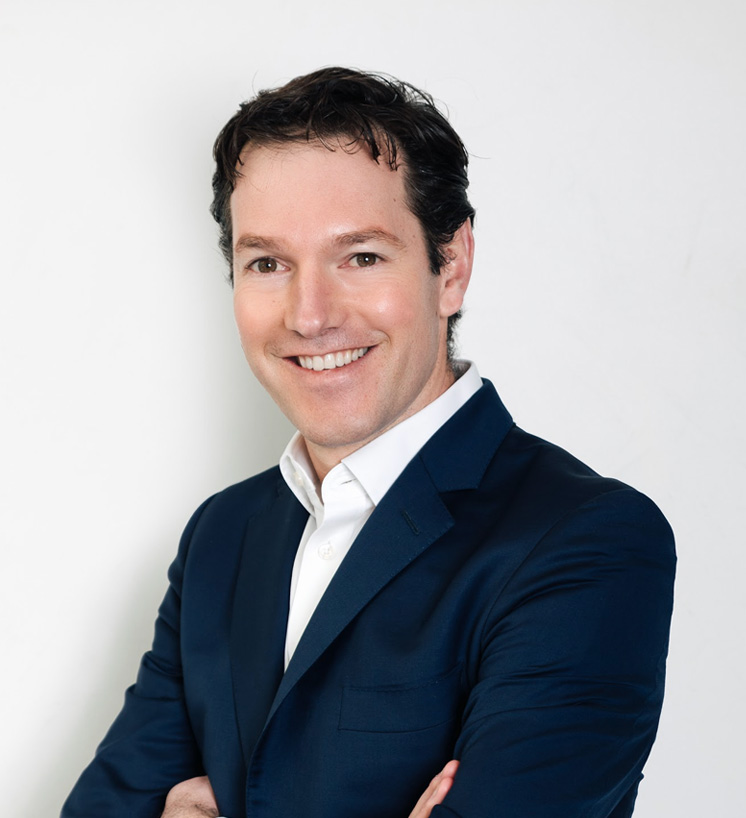