Onside Law is delighted to have advised Heart of Midlothian Plc (Hearts) and Ann Budge on the successful transfer of 75.1% of the football club to the Foundation of Hearts Limited (FOH), the club’s supporters association.  This was a unique deal and a monumental event in the club’s history. It makes Hearts the biggest fan-owned club in the UK.

The day to day operation of the Club will continue to be run by the executive and the board.  However, the fans via the FOH will have additional rights over certain ‘heritage’ matters, a control mechanism regularly adopted by sports organisations. The ‘heritage” matters include: club name, badge and colours; sale of the stadium and certain types of third party funding.

Onside Law helped Hearts and FOH put in place a governance and operational framework for the smooth functioning of the new relationship post-transfer of ownership of the club to FOH.  The common objective is to ensure that the long-term success and stability of Hearts is promoted.

This transaction comes at a time when fan ownership and engagement is under the spotlight in football. For example, earlier this year, the Department for Digital, Culture, Media & Sport announced an independent review of football governance led by Tracey Crouch MP exploring ways of improving the governance, ownership and financial sustainability of clubs in English football. We currently await the conclusions of this fan led review following the publication of interim findings in July 2021.

‘Last week’s transfer of shares is the culmination of many years’ hard work and commitment from all involved. This is a landmark occasion for the club and we look forward to a bright future on and off the pitch. It was fantastic to work with the team at Onside Law on this transaction. In particular, the corporate expertise of Simon Thorp and Harriet Leach in football and sport more generally was outstanding and has proven invaluable.’

Hearts are currently joint top of the Scottish Premiership and we wish them immense good fortune for the rest of this season and the future. 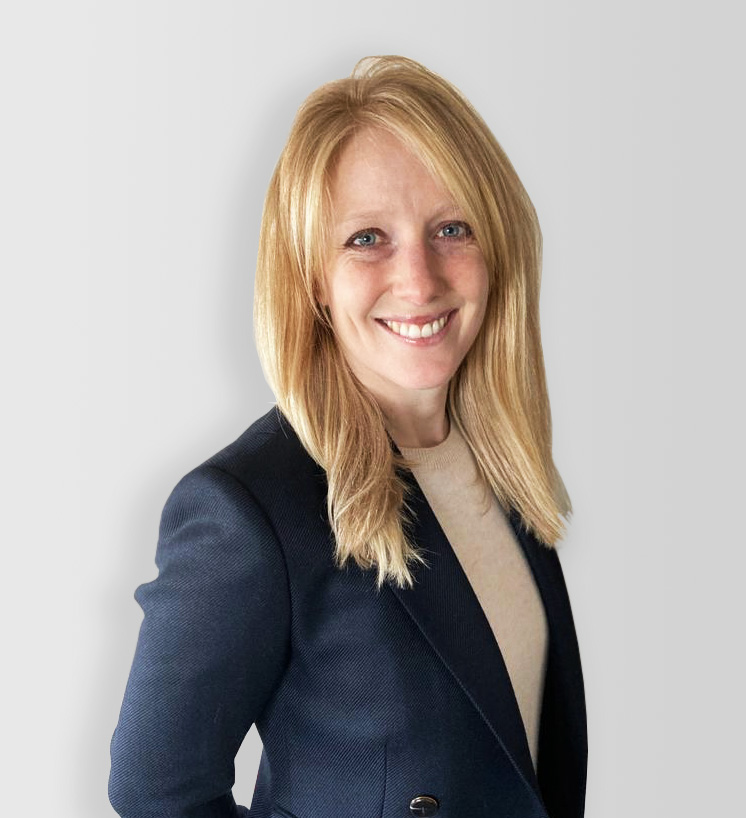