Seizing the opportunity in esports and virtual sport

A summary for sport's rights holders

Whilst esports and virtual sports events have been increasingly prevalent in the UK over recent years, the current disruption to traditional live sport has emphasised the importance and value for traditional sports in adopting and embracing a digital strategy to engage with its fanbase, sponsors – and potentially an entirely new audience – through such virtual activity.

The term “esports” is often used in different ways by different people but, in short, it encompasses competitive video gaming, where players and teams compete against each other both professionally and on an amateur basis. Whilst “esports” is often used as a homogenous term to cover all competitive videogaming, it is more accurate to think of each videogame title as its own esport, each with its own rules, regulations and stakeholders in much the same way that traditional sports do.

Some traditional sports naturally lend themselves to esports, especially those that have popular games based on their real-life counterparts such as Formula 1 (F1 2019) and football (FIFA 20). Indeed, where games publishers are reliant on officially licensed team names, players, stadia and other intellectual property rights from leagues and teams in order to make their game realistic and credible, sport’s rights owners have meaningful leverage to shape the regulatory framework for “their” esport in a way that has often been overlooked in the past and which simply does not exist for tournaments and franchises in non-sport game titles.

Where no such “obvious” game title exists for a sport – which may include where a game does not have appropriate functionality or where the game publisher is not willing or able to grant rights to use the game, sports may need to consider what type of video game they might adopt to engage with their existing and potential fanbase.

It is important to be aware that a large proportion of the “endemic” esports market is comprised of non-sports video games such as League of Legends (a multiplayer online battle arena game) and Counter-Strike (first person shooter game). The landscape for these titles is already relatively sophisticated: tournaments, teams and individual players have huge followings, live events fill arenas, the prize money on offer is substantial and betting on game outcomes is available. While, on the face of it, these traditional esports titles are very different from traditional sports, they engender the exact type of loyal and community-centric fanbases that have historically underpinned traditional sports. The fact that they do so with a digitally-native, younger demographic creates additional opportunities for collaborative and complementary offerings for traditional sports.

On the other hand, there is “virtual sport”, which falls into two categories: (i) firstly, where a participant competes in an event online in a virtual reality setting in which individuals test themselves against a global community of professional and amateur athletes (e.g. virtual running or cycling); and (ii) secondly, where an event is run virtually based on historical data and computer algorithms to establish whether an athlete, horse or say, boxer, would win the race or fight.

To view a PDF version of this article, please click here. For further information, please contact a member of the Onside Law esports team. 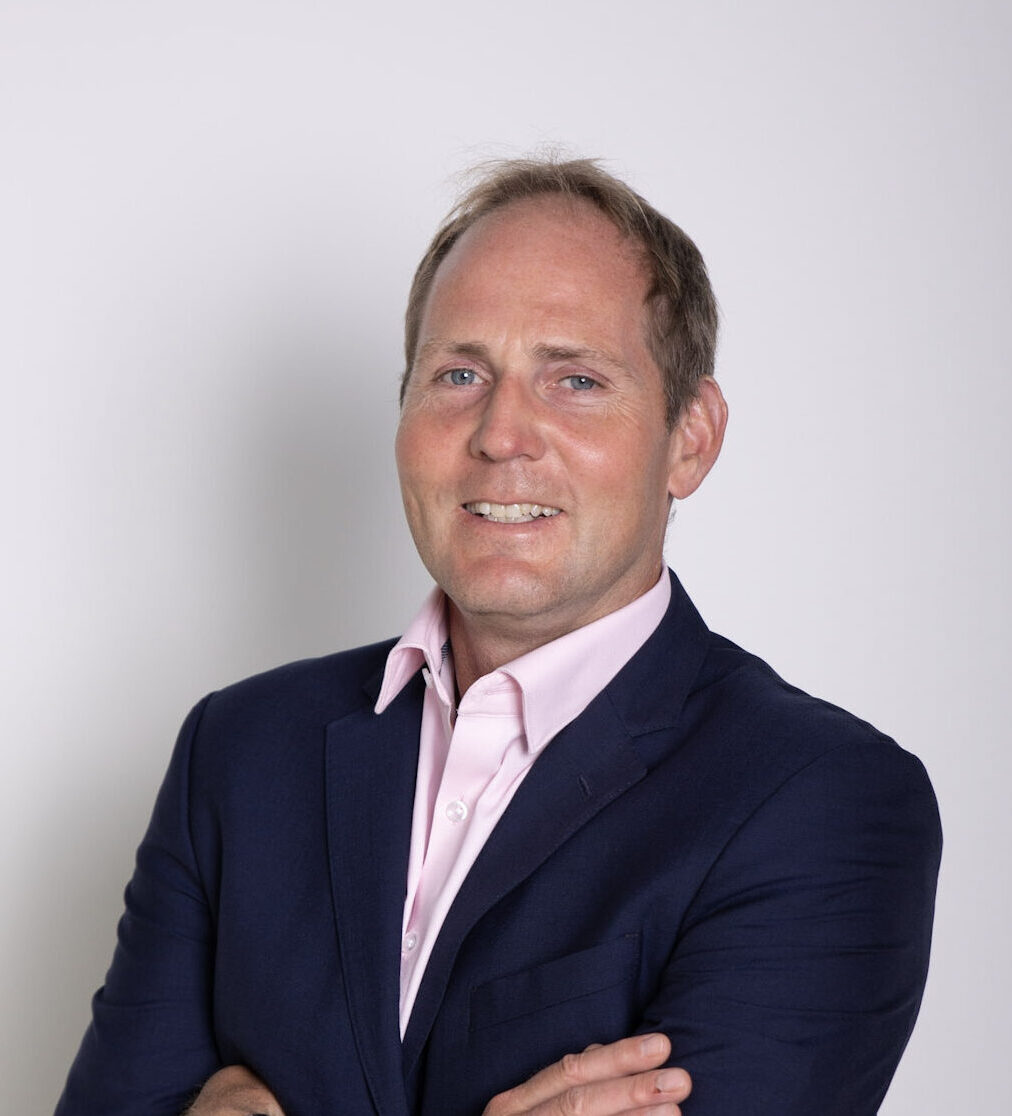