WADA v RUSADA – Decision of the Court of Arbitration for Sport

It is a decision with considerable and unprecedented ramifications. Not just for the Russian sports authorities, teams and athletes but for sport globally as international sports governing bodies in particular grapple with the impact that the decision will have upon their sport. This includes the eligibility of athletes/teams to compete or the ability to stage certain events in Russia.

This note briefly highlights some of the key points from the CAS decision before addressing important steps that governing bodies must now take in light of that decision.

The proceedings arose following a decision by WADA, on advice from its independent Compliance Review Committee, to declare RUSADA non-compliant with the WADA International Standard for Code Compliance by Signatories. The crux being that the Russian authorities had deliberately manipulated and deleted data from its Moscow anti-doping laboratory. WADA imposed a variety of sanctions before the case was referred to CAS.

Key aspects of the CAS decision are as follows:

Next Steps for Governing Bodies

Sports governing bodies now need to review the CAS decision and, particularly, the accompanying CAS order to assess the impact on their sport.

The CAS order does, unfortunately, give rise to questions of interpretation and we have already seen examples of WADA seeking to proactively argue for its own preferred interpretation. It is likely that there will be numerous disputes between governing bodies and WADA around what the CAS order requires in relation to the principal restrictions identified in the section above.

As a result, we consider that governing bodies should be mindful of the following:

Onside Law specialises in sports regulatory issues and we are available to advise on the ramifications of the CAS decision for sports governing bodies and other event organisers. Please contact us should you require any assistance.

You can read this article as a PDF here. 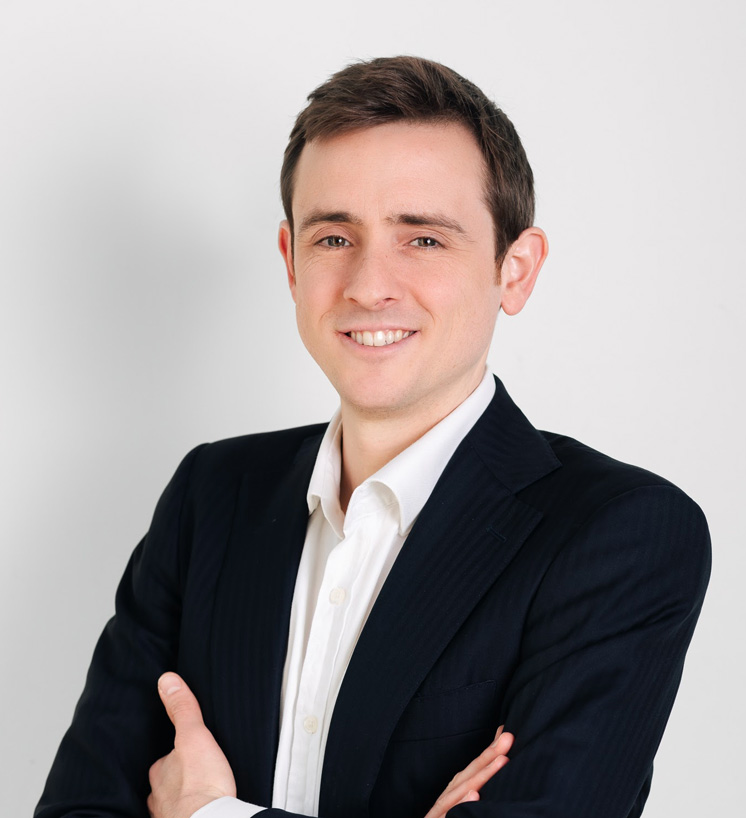