Giuseppe is an associate specialising in commercial and regulatory work for clients in the sports and media sectors. 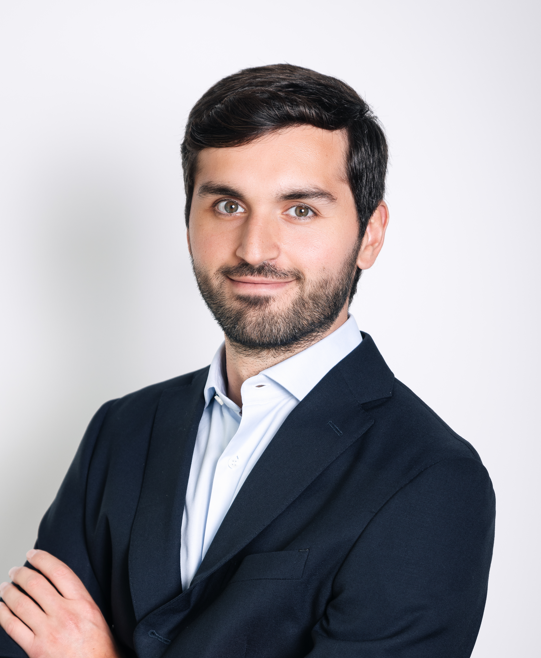 Prior to Onside Law, Giuseppe trained and qualified at Withers, spending six months on secondment in the Milan office working with the firm’s Sports Group.

Away from his desk, Giuseppe can usually be found on a football pitch or skiing in Switzerland (where he grew up). As a Lazio fan, Giuseppe can also often be heard describing Sven-Göran Eriksson’s starting eleven between 1998 and 2000 (and the various trophies won) to anyone who will listen.