Stevie is a partner specialising in commercial litigation and arbitration for sport sector clients. Although he covers all sports, he is particularly active in rugby, football, golf and Formula One. 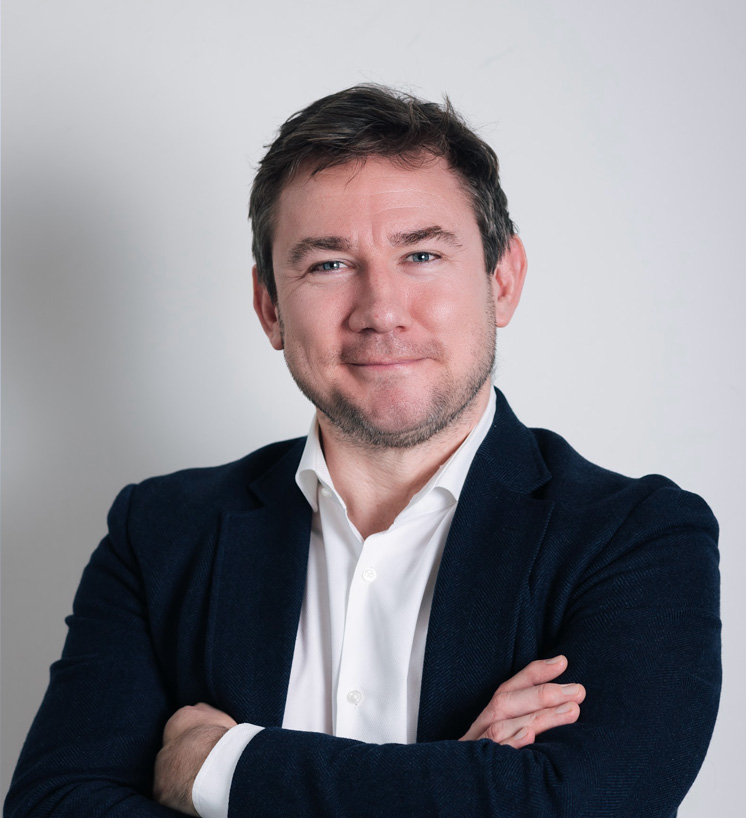 In the Legal 500 he is described as “an outstanding partner. He’s charming and a pleasure to work with and has the added bonus of a first-rate legal brain”.

In recent years he has been involved in some of the highest profile sports law disputes and is regularly instructed by large sports entities on their most complex and highest value disputes.

While he is most familiar with High Court litigation (particularly in the Commercial Court) he has experience of handling matters in all the main alternative dispute resolution forums (e.g. LCIA / ICC arbitration, Sports Resolution, mediations, CAS, FA Rule K and various other governing bodies own procedures).

Stevie also regularly advises high profile individuals and companies in relation to media matters (particularly in relation to libel and privacy/breach of confidence).

Out of the office Stevie enjoys cooking, particularly barbecuing on his Big Green Egg. Stevie also enjoys cycling and skiing. He has run several marathons but has vowed that his last one, was indeed his last. This decision is said to be in no way related to a personal trainer telling him “you are designed for shifting stuff, not running long distances”.