Tom joined Onside Law in 2018 to launch and head our Australian Office in Sydney. Tom is a corporate and commercial lawyer with skills ranging across sponsorship, media and broadcasting, brand, major events, government and talent management. 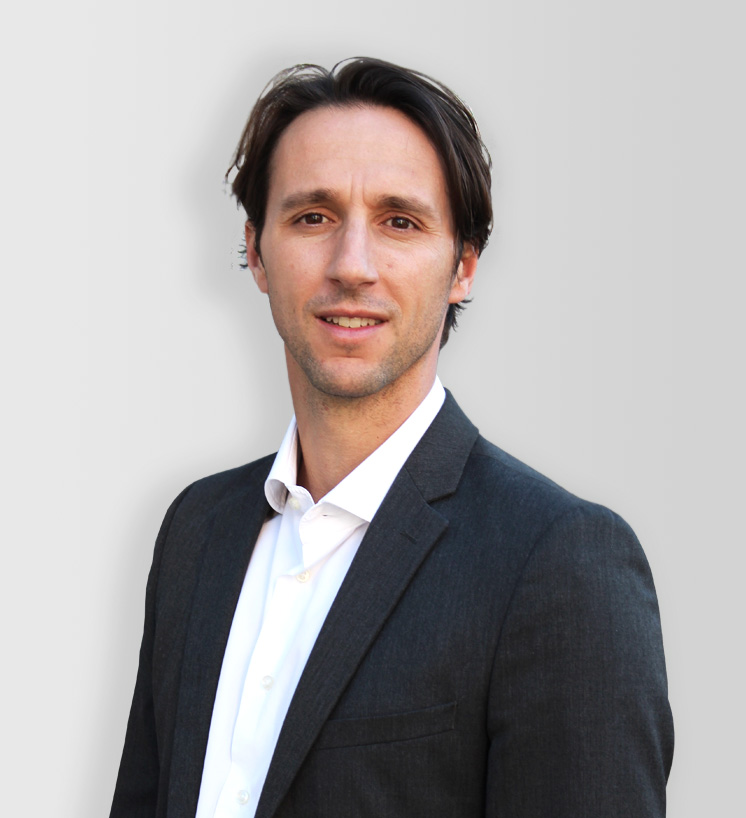 Prior to joining Onside Law, Tom established himself as a leading sports and entertainment professional with over 15 years of experience as a sports lawyer, event manager, commercial and project executive. During his time as In-house Counsel at the Australian Rugby Union (now Rugby Australia) Tom was the commercial and legal lead across RWC 2011, British & Irish Lions 2013, Gold Coast 7s 2013 and 2014, Sydney 7s 2016 and the 2016 National Rugby Championship. Tom has led the commercial and legal process of government event partnerships for some of Australia’s top National Sporting Bodies. Tom’s experience and acumen has seen him develop a stable of top individual athlete and entertainment talent that he represents.

Tom is a former professional Australian Rules footballer, who traded full contact sport for the more leisurely sporting pursuit of surfing. Though between ‘work’, two young kids and a black Labrador his time in the water is somewhat limited these days!