We are seeing new models of fan ownership in a range of sports. This blog provides a first look at DAOs in sport.

In September 2021, Onside Law advised Hearts, the Scottish Premiership football club, on the transfer of majority ownership of the club to the Foundation of Hearts supporters association. This made Hearts the biggest fan-owned club in the UK. The deal involved the transfer of shares in a private limited company, which was approved by shareholders voting on a poll at a physical General Meeting. How very 2021.

In 2022, we are seeing the new types of fan and community ownership: crypto tokenholders investing via blockchain technology.

All of which is very exciting, innovative and timely given, amongst other things, the Fan-Led Review of Football Governance. But not without issues.

What is a DAO?

A community fund based on a blockchain (see below) which is funded and operated by anonymous individuals who have bought crypto assets known as “DAO tokens”. Or, crudely, a chat forum with a wallet.

A “blockchain” is an online ledger and database that automatically records transactions, created by linking a series of “blocks” filled up with data into a chain. In theory, a blockchain is automated, shared, immutable, transparent and infinite – avoiding human error or corruption.

DAOs (pronounced “dows”) are proving popular. At the time of writing, DeepDAO.io recognises over 1,000 DAOs across a variety of sectors with a combined US$11.8bn in treasury .

The key advantage to a DAO is that it can raise money quickly with online token offerings, whilst engaging a tech-savvy community with a common goal.

In its purest form, a DAO does not need and will not have a board or executive management team. This means that tokenholders can quickly vote on sporting and commercial management, operation and strategies. For example:

Such decision making will be recorded on the blockchain and carried out via “smart contracts”, being self-executing (i.e. without the need for human action) contracts written in code.

DAO tokens should be easily transferrable given they are on a decentralised ledger. Many clients are looking into the “secondary market” where the issuer (the DAO) is automatically paid a commission or transfer fee on any such transfers.

From a legal perspective, there are some issues.

In the UK, a DAO is most akin to an “unincorporated association”: it does not have legal personality and cannot own property or enter into a contract for itself – clear obstacles to any potential investment by a DAO.

In fact, we are only aware of the state of Wyoming recognising DAOs as limited liability corporations (such as WAGMI United LLC). Even these appear to be a hybrid: managed by a combination of traditional members and the online community.

If the DAO does not offer limited liability (either via an LLC or coded in the smart contracts), the tokenholders could be liable for the entire amount of funds.

Secondly, DAO offerings are currently unregulated. The FCA has said that it will consider any public token offering on a case-by-case basis, but as of yet has not formed an overall position (different to Security Token Offerings (STOs) which we will cover in the next blog).

For now, the FCA categorises DAOs as high risk investments that come with a strong health warning. DAOs are not protected by the UK’s Financial Services Compensation Scheme.

Thirdly, crypto assets are highly volatile in value and there is no track record of financial returns with DAOs. Unsurprisingly, given their infancy, no DAO in sport has yet realised a gain and provided a return to its members.

Further, there are plenty of open questions for governing bodies and regulators in sport. Such as:

To address at least some of these concerns, we have seen hybrid DAO-models proposed where one or two individuals would hold the majority of tokens and thus retain “real decision making”.

It appears that most, if not all, DAOs in sport are currently underwritten by an alternative source of funds (such as a wealthy individual or even an NFT-offering). We expect this will be the case until DAOs have either become recognised and/or regulated in a mainstream jurisdiction.

Is this really new?

Start-up and growth companies have been seeking investment via crowd-funding platforms for years in the UK. Crowd-funding involves members of the public subscribing for shares (sometimes with perks attached, such as free beer or coffee) in a private limited company. However, crowd-funders are often frustrated with limited influence and control in the issuer company.

As above, a DAO is similar to an unincorporated association which is an old-fashioned concept in the UK. For example, you may be a member of a tennis or golf club without holding shares. You may even have been given a “token” which is strapped to your bag (or shoe) to denote your membership. These clubs make decisions through General Meetings and committees chosen by the members.

In 2007, an online community called Myfootballclub.com raised enough money via PayPal to buy Ebbsfleet United FC. It was initially a success but in the coming seasons, the online community’s interest waned, most failed to re-invest and the club was left without a sustainable budget. By 2013, the club was gifted to the Fleet Trust and eventually sold to a Kuwaiti investor.

Arguably, DAOs are just a modern versions of such models – only this time offering a rapid route to market, anonymous investing and automated decision-making.

It remains to be seen whether DAOs prove the missing link for sustainable community ownership of sporting properties.

This is a rapidly developing world and we will revisit this topic in the coming months. 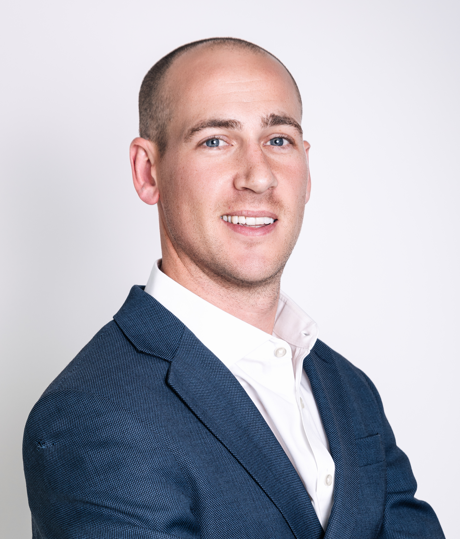