Following FIFA’s introduction of specific regulation in relation to bridge transfers in 2020, the FIFA Disciplinary Committee recently sanctioned two clubs under those new rules. Now that the grounds of those sanctions have been released, what should clubs keep in mind when being active on the transfer market? This note highlights some practical steps that can be taken to manage the risk of breaching the rules.

What are bridge transfers and why are they prohibited?

Historically, bridge transfers have been used for various reasons, usually with a view to gain an undue economic advantage. This could be to pay less training compensation or solidarity mechanism, to reduce fiscal obligations due to differing tax rules across different countries or even to allow for illicit payments or salary by the new club (Club C), via the bridge club, to the player or their agent(s). In a bid to tackle the circumvention of rules, FIFA has made it clear that players and clubs alike are prohibited from being involved in a bridge transfer.

Why should clubs be careful?

While players and clubs are each prohibited from being involved in bridge transfers, it appears that FIFA is more interested in sanctioning clubs (rather than the players). Indeed, two French clubs were recently found to have breached the regulations, when Paris FC recruited a free agent before transferring him to Angers SCO a few weeks later. Sanctions can be heavy, as each of Paris FC and Angers SCO were handed a financial sanction (a CHF 30,000 fine) as well as a sporting sanction (a one transfer window ban).

In a bid to tighten the rules on bridge transfers, FIFA has introduced a presumption of breach if a player is transferred twice within a 16-week period. In such cases, the clubs concerned would then need to prove that the transfer was not a bridge transfer.

What are the red flags?

Given the assumption that a bridge transfer exists if a player is transferred twice within a 16-week period, the clubs involved (as well as the player) will need to prove that they carried out their business in good faith. While it is possible for a bridge transfer to also involve two transfers that are more than 16 weeks apart, a short timeframe between two transfers is the first key red flag.

Looking at the particular circumstances of a specific transfer, other warning signs can include:

How can clubs reduce risks?

Where a club is faced with having to rebut the presumption, the standard of proof is that of the “comfortable satisfaction” of the FIFA Disciplinary Committee (or the Court of Arbitration for Sport, if a decision is appealed). This level is above the mere “balance of probabilities”, so remains a high bar to pass.

A club wishing to go ahead with the transfer of a player that will be presumed to be a bridge transfer should therefore be ready with documentation to prove its good faith and lack of intention to circumvent any rules or defraud a third-party. While the new regulations are relatively untested to date, the following are examples that could reduce risks:

As shown by the cases of Paris FC and Angers SCO, both the buying club (Club C) and the bridge club (Club B) are at risk of being sanctioned. Clubs may be presumed to have breached FIFA regulations simply by recruiting a player in good faith, so careful attention should be given to the checklist to address the burden of proof and assist clubs facing heavy sanctions. 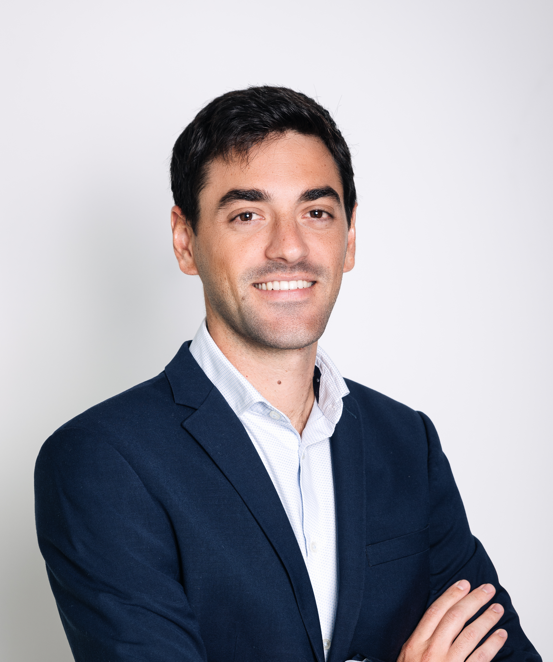