UK Employment Law 2021 and beyond

EU law has significantly influenced and contributed to UK employment law, both directly through EU Regulations and decisions of the European Court of Justice and indirectly through Directives and provisions of the various EU Treaties, which have then been implemented into UK law by the UK Government.

In general, the approach of the EU has been to champion and protect workers’ rights, often to the dismay of some Member States and employers within them due to the associated increased workforce costs and administration. Indeed EU-derived workers’ rights are globally acclaimed and one only has to look to the less generous labour laws in the US to recognise the relative strength of EU workers’ rights.

Some of the workers’ legal rights we enjoy today that are derived from EU law include:

At present, nothing will change in UK employment law despite the “transition period” coming to an end on 1 January 2021. The European Union (Withdrawal) Act 2018 does however provide some key pointers as to where and how change may arise

If you need any assistance with the issues raised in this note, please contact Alex Brooks in our Employment team. To download a PDF version of this article please click here. 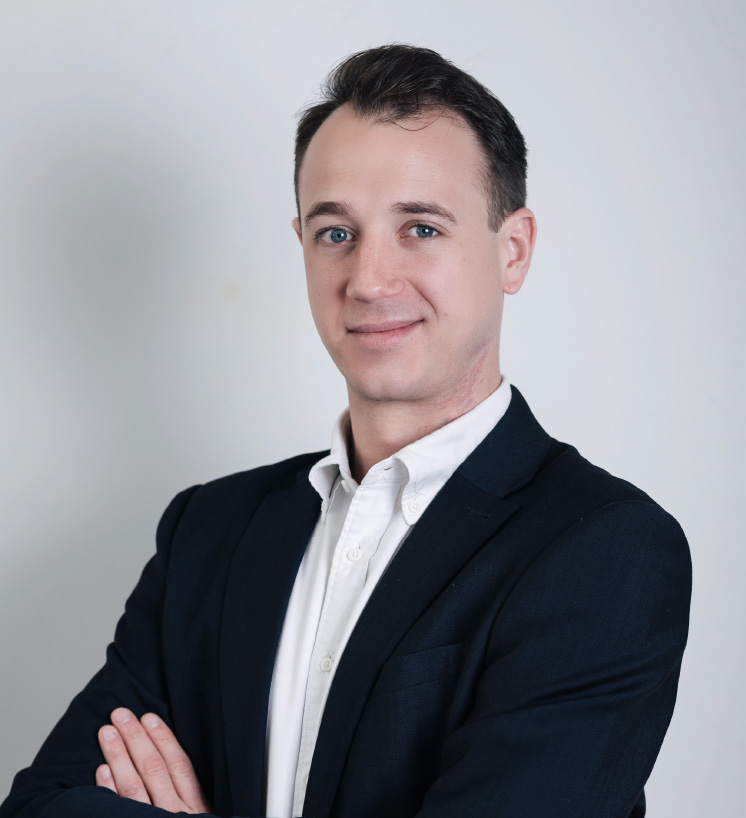